Scratch blasts the field to score first win for the year 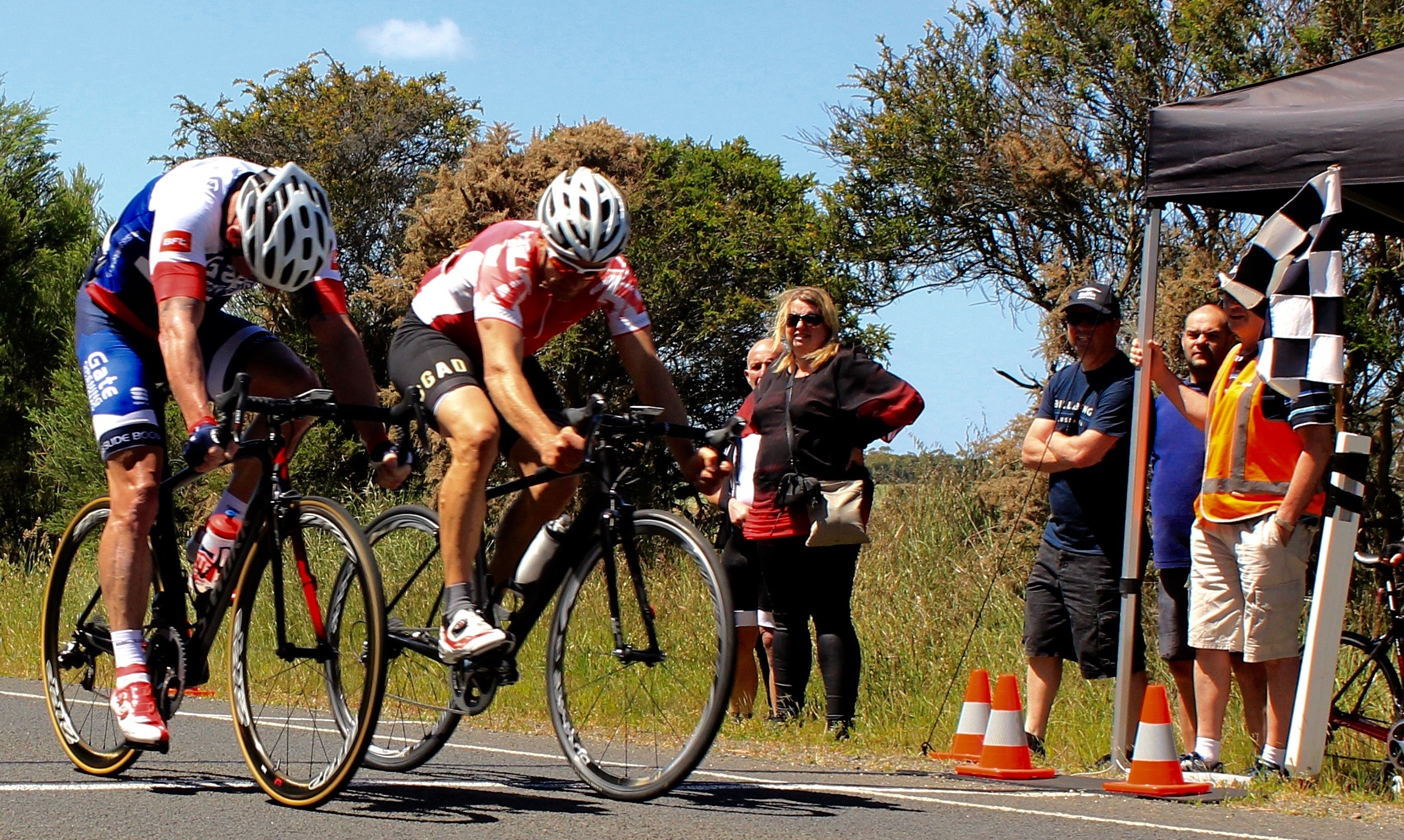 One hundred and twenty riders entered from across the state for the final VVCC handicapped race for 2016 at Paraparap. Both the state individual and team aggregates were still up for grabs with 84 year old Brian Long from Geelong leading the individual aggregate with 5 riders still within contention and Northern Cycling leading the state aggregate by one point over Geelong.

The club sincerely thanks major naming sponsor Layard Park for its continued support of this race, new sponsor Godings Kubota for their contribution to Fastest time, all club members for on course marshalling including our moto riders, members who helped with the pre & post race setup/pack up, putting together the race programme, race photos and video, raffle items, members who brought food and Robyn Young for ensuring the food was ready post race and anyone else who helped to make this years Geelong Open successful.